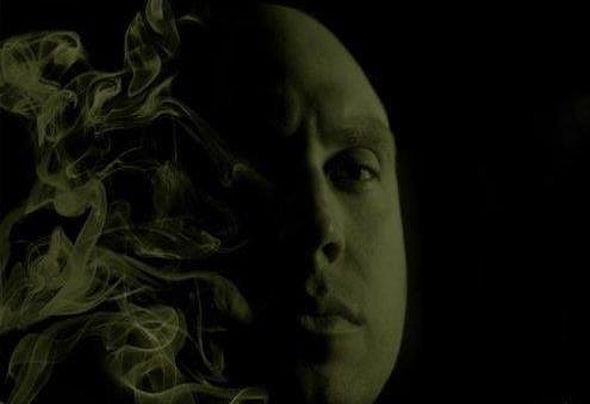 Roman Zawodny is most assuredly one of the most talented music producers and techno DJ’s to come of the United State's Northwest dance music scene. Having spent ample time banging out massive sets at some of the Northwest’s most hailed parties and events throughout the 90’s, he built his brand on the decks, and cultivated his own uniquesound in the studio. He is also the man behind a legion of Northwest nightlife impresarios credit for their start. With over 100 releases on over 45 labels spanning he globe, his production encompasses the evolution of his style: a jacking, tribal, melodic sound that has won him many fans,notable appearances (1015 Folsom in SF and The Docks in Toronto to name a few) and much respect throughout the western Hemisphere. With support from a list of names that reads like a virtual ‘who’s who’ of Techno, Roman’s signature productions are being supported by many of the globes hottest Techno DJ’s. Dave Clarke, Carl Cox, Christian Varela, Derrick May, The Advent , Pedro Delgardo, Donnell Knox, A.Paul, Dave Angel, Trevor Rockliffe, DJ Murphy, Virgil Enzinger, Spiros Kaloumenos, Colin Dale, Elton D, DJ Bold , Chris Cowie, Stephen Brown, Max Walder, and C-System have all rocked his tracks to rave reviews at nightclubs and prestigious music festivals throughout the world!