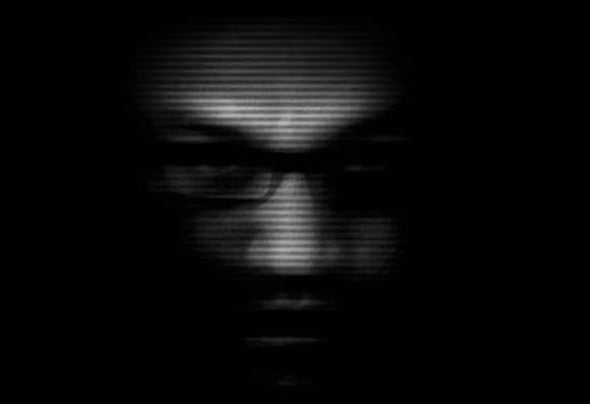 As one of Chicago’s home grown spawned DJ/Producer, Mark Angel has always committed his sound to stomping his abstract vision, driving production and absolute dedicating movement towards a solid foundation into the dark corners of our untouched Techno communities.As a veteran behind the decks,Angel has been gliding across the steel for well over a decade dropping his home grown influenced sound of aggressive, tweaked-out, tech- infested flavor and slapping into the mouths of the massive across North America, Canada & Europe. Angel's deep pounding driving bass-lines and warp, aggressive sound is what make this bad boy a God send to listening ears in the industry.Angel's formula and approach to his sets and within his productions are more than a signature stamp on his technical skills in the studio or on the decks, it’s pure innovation thrown into the world of seasoned DJ's and producer’s wanting nothing more than to move together into the future sound of Techno.