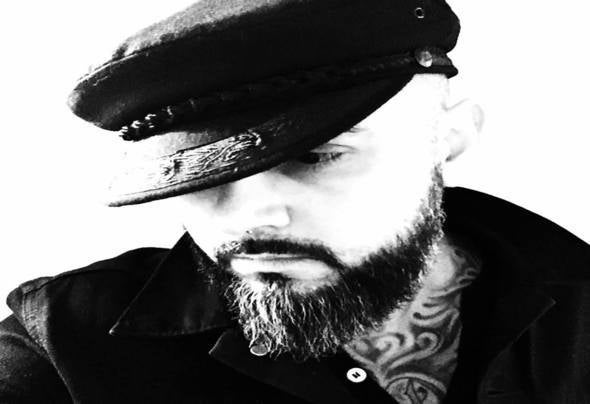 Victor Orozco aka (Seducer) A Milwaukee Techno Dj/Producer who has been playing the midwest circuit since the early 90's and influenced at an early age by the likes of Jeff Mills, Regis, Surgeon, and the current work of Silent Servant, Rrose, Alexey Volkov, Broken English Club and Terence Fixmer. Deep Dark and hypnotic techno is the core of the sound but every Dj performance is an abstract excursion bridging post- punk modern music to avant-garde industrial style techno. Emotive music alters and changes like we do as human beings so the object of art is not to reproduce reality, but to create a reality of the same intensity.