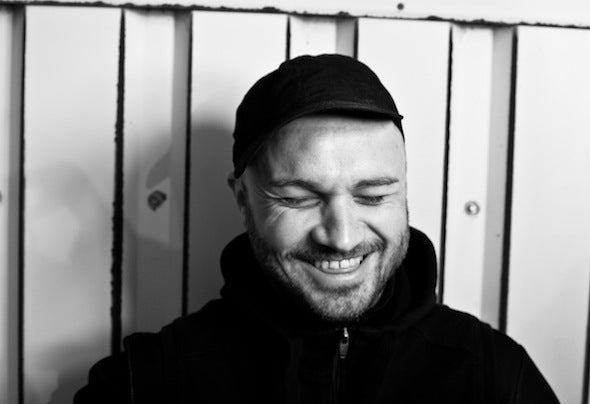 88uw was born in 1978 in Hamburg, Germany and by the 80s he was already fascinated by electronic music. In 1991 he visited a record store specializing in Techno for the first time and bought his own records. Three years later at the age of 16 he starting to DJ in clubs and hasn't stopped to this day.Studio work came later for 88uw and it was not until 2005 that he started teaching himself music production. His first release was in 2010 on Parallel 125 and in a very short space of time he has made a significant impact on the techno scene in Germany and abroad. He releases regularly on renowned labels including the legendary Synewave, Gynoid Audio, Slap Jaxx and IF? Records. His own tracks, and remixes for the likes of Damon Wild, BCR Boys and Niereich are known for their unique, dark and pumping sounds.This signature 88uw sound is in demand and leaves listeners, and dance floors around the world in ecstasy.