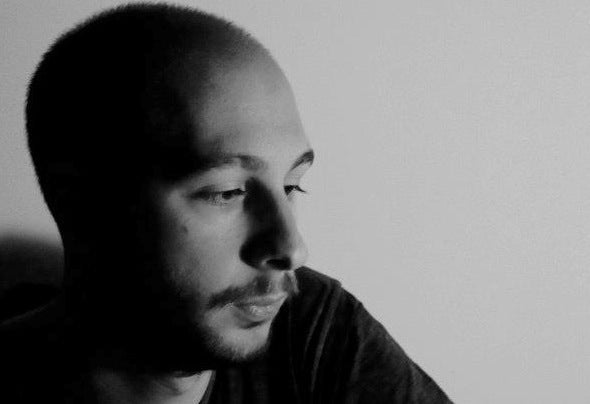 Riccardo was born in 1987 in Treviso, a town near Venice.He had his first approach with electronic music at the age of 11. A simple interest turns into something more at the age of 14, when he starts performing his DJ sets. In 2007, after a few appearances at some local clubs and underground parties, he decides to turn his attention towards the construction of a Live Set, without however omitting the charm of vinyls in his DJ sets. From 2009 onwards, you can find several works on various labels under t he name The Noisemaker. He is currently working with labels such as Par, M_rec, Raw Waxes, Wood n Bass. In his LiveSet he brings out an hypnotic and aggressive atmosphere. In 2010, feels the need to deepen his knowledge in the arts and decided to enroll in the course of New Technologies for the Arts Academy of Venice.2013 is t he year of t he launch of his own label NMKrec, t hat will be t he main holder of his work.