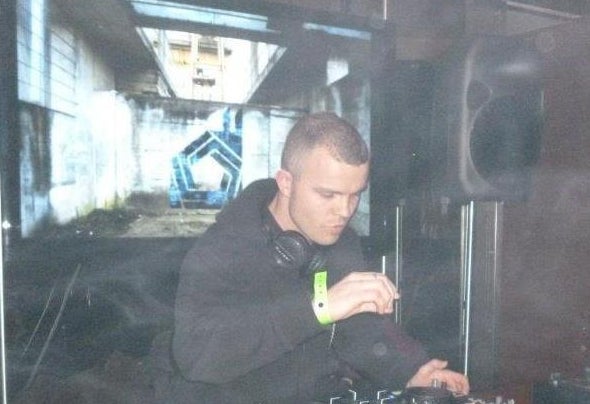 John Mitchell is a UK based Techno DJ and Producer, originally from Dublin in Ireland. He's been Djing and Producing for many years but since 2010 really started to take Producing more seriously and with a more focused attitude!The result of this was his first release on Synewave Records. It was a privilege for John to be released on Damon Wild's Avion Returns E.P. alongside the likes of Marcel Dettmann,88UW, Orlando Voorn, Terrence Fixmer, and Pacou.John has releases on labels such as TMMR, Propellant Music, Shout Records and BCR. He has remixed for many of Techno's up and coming hard hitters such as Delko, Kereni, WoRX, and Ross Alexander.With his productions people can expect Dark Grooves and non compromising percussion with many different influences from the World of Techno. At the moment John is working on new dark and innovative Techno sounds and laying down his fast paced and varied DJ mixes for his Death Proof Radio show on Fnoob each month.