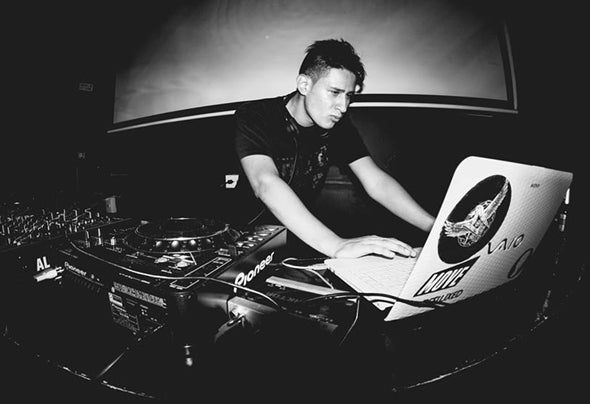 John Giraldo (Dezzet) is one of the most promising producers of Colombian techno scene, with only 16 and some of its tracks sounded at major festivals around the world as Pressure, Austria (2010), Bert's Warehouse, Detroit (2011 ) and OL Lounge, St. Louis, Usa (2011) Their sound is deep techno combined with touches of old school techno creating a fresh and modern style to the dance floor, this mixture of sounds has led him to be in the case of great artists and work for major labels worldwide. Now part of the Colombian label Refluxed Records