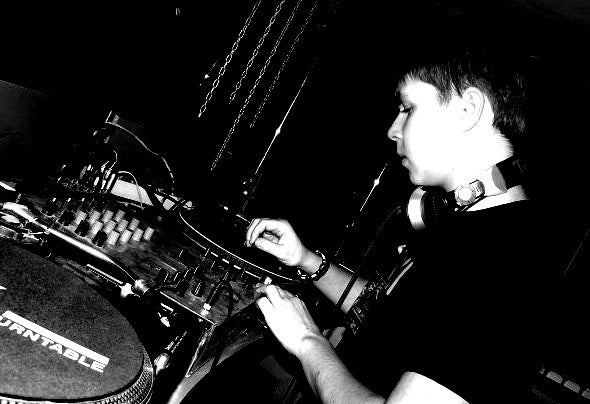 EUGENE - real name Evgeni. A young representative of the Russian techno scene. In love with electronic music since childhood, the formation of his musical talent and taste are directly related to the influence of such iconic artists as Massive Attack, Underworld, Chemical Brothers, The Prodigy. Passion and a great love for electronic music, slowly flowed into producing his own tracks, and later to DJ-ing. His attention was drawn tighter rhythms, deep, massive sound, it was - Techno, from that moment to this day with all my heart EUGENE fan of Techno, in all its manifestations, is always searching, always experimenting, try find the middle ground TECHNO, without compromise and without commerce. In 2010 his work was rewarded and appreciated the talent, signing a contract with the Portuguese techno label NAKED LUNCH and release of the four releases in the compilation VA - STRUCTURES in company with such producers as A.PAUL, DJ SLOT, ANDREAS TEK, ALEJANDRO TREBOR, ANGY KORE. Year 2011 a joint release with DRUMCOMPLEX on the cult German label MONOID. The publication of several releases of a young and promising Italian label SHOUT RECORDS. The same release on techno label Venezuelan VOKODEK MUSIC. Eugene releases have received support from such producers as AUDIO INJECTION, LEN FAKI, PFIRTER, KYLE GEIGER, TORSTEN KANZLER, VEGIM, MORGAN THOMAS, RENE WALTHER, MICHAEL SCHWARZ, and many others. This gives new impetus to the development of the creative potential of Eugene. EUGENE - this is something new, sometimes friendly, attractive and alluring, new vision, new sound, new era, a new generation of Techno.