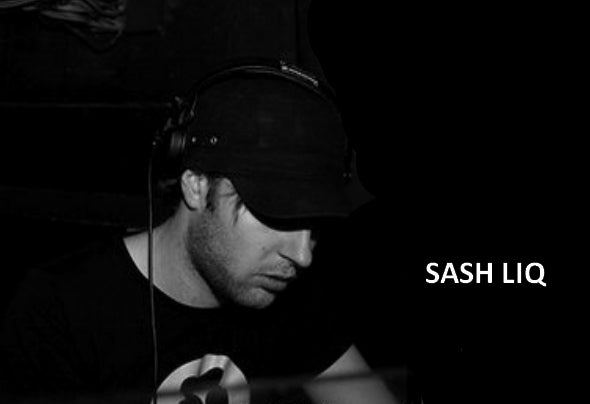 Born in the same year as commodores amiga. Started playing electric organ at the age of 6, loved the groove box. First time getting in touch with vinyl at the age of 15. Started practicing cutting and juggling. Loves Timberland. Triggered a note via a step-sequencer for the very first time at the age of 17. Loved it. Did broken beats for 4 further years. Started playing techno at the age of 22. Heard "Plastikman - Closer " for the first of countless times. Loves it. Became resident at club Finca, Stuttgart. Released first EP on Beatport together with Daniel Abel. Became Resident at Club Tonstudio, Stuttgart. Continued proceedings of Googoo Rec., Stuttgart at the age of 24 in 2009. Met Freddy Hetzinger. Founded Mischkonsum together with her. Loves it. Became resident of Club Toy, Stuttgart in 2010. Decided to start own label Mischkonsum Rec. together with F.Hetzinger in late 2011. Started it in early 2012. Still is trilled to bits if a 808 with a nice compressed bass appears till now. Loves it.