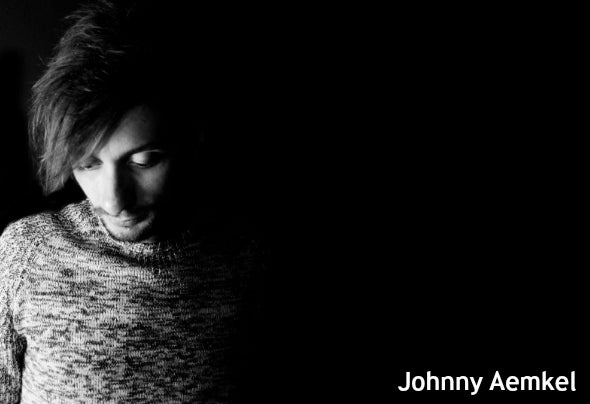 Since he was a child Johnny has always been a keen lover of electronic music.At the young age of 7 he began collecting Techno and Trance records, while at the same time researching information on the history of the genres.At only 9 years old he started experimenting with turntables and learnt the art of DJ'ing thanks to the teaching of his elder brother.Despite only being a child, Johnny snuck into a nightclub to attend one of his brother's performances and instantly knew that DJ'ing is what he wanted to do.When he was still only 11 years old he began to develop an interest in production. Without anybody's help to show him the basics,Johnny started to dabble with simple programs creating various musical genres from House to Hard Techno & Trance.Johnny made his first public performance at the age of 16 playing in famous clubs in Italy and in 2006 he launched his own project called "Minimal Stars Project ".Hosting events in his hometown of Verona, he played alongside his favourite local acts such as Andy Smile, Stephan Barnem & Caddy JD.In 2008 he began to publish his productions under the alias "Johnny Dj"and has since collaborated with internationally renowned producers such as: Philip Wolgast, M.N.L, Harada, BCR Boys, Lars Wickinger, Sebastian Russell and many more.In 2010 He began to produce Dark Minimal Techno.His productions have been on the top charts for several times, either on Beatport ,Juno Download and the other music download platforms.He has released on some of the lead labels around such as: Divided, Frucht, Multi Vitamins, Monocline, Redukt, Creepy Finger, Login, Der Hut, Simplex, Krad, Attary, Shinocs, Nulabel, Lethal Dose, Rectangular, Malatoid, Inminimax, Trebol, Tanzbar, Pure Pure, Kismet, Gastspiel and many more...Johnny has been around Europe playing his sets in Berlin, Athens, Paris, Czech Republic and many more places. Renowned dj’s such as Richie Hawtin, Troy Pierce, Alan Fitzpatrick, Stephan Bodzin, Oliver Huntemann and an ongoing list have supported and played Johnny Aemkel’s tracks in front of the biggest crowds.