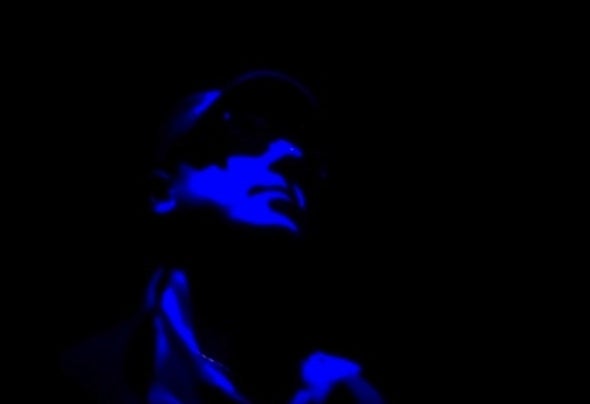 DADIVE, born in Sicily back in the 70' but lives in Switzerland since his very first youngster steps.The producer, DJ, author, composer DADIVE has been busy with artistic expression and especially music for at least the last two decades. Since then, he spreads and shares his passion, which is mainly electronic music in many ways and alltogether in different styles; from trip-hop to d'n'b or dub, then electro, so detroit techno, house, also soundscores but mainly minimal techno...or let's call it as simple as Electronic Dance Music!He could delight the dancefloor countless times in various clubs, bars, studios and events together with other great artists in Switzerland where he lives and abroad. like. His impressive liveacts are occasionally described as dark, deep, creepy, compelling, with hypnotic vibes, mesmerizing sounds, though groovy among massively percussiv.But for those who know DADIVE personally, they could certainly confirm, that his predilection and devotion goes essentially in collecting, creating and manipulating sounds, bits, noises and beats in order to (re-)arrange and produce a song or whatever musical....one day, somewhere,s omehow...Further, during the last few years he dedicated a generous part of his creative musical investment to the Creative Commons License Community. Sensitiv to that concept of sharing musical experiences, he also co-founded a netlabel in 2010 named www.schaermoments.com and even though after being released on commercial releases he continues to substantially support platforms and netlabels who share that CC philosophy and spreading the credo of quality instead of quantity.To make it short and to reach a biographical conclusion from this wise and manifold artist, here's a characteristic quotation of him: « designing music is all about poetry and love, ...and like love, you need to share it to perceive it's power! »