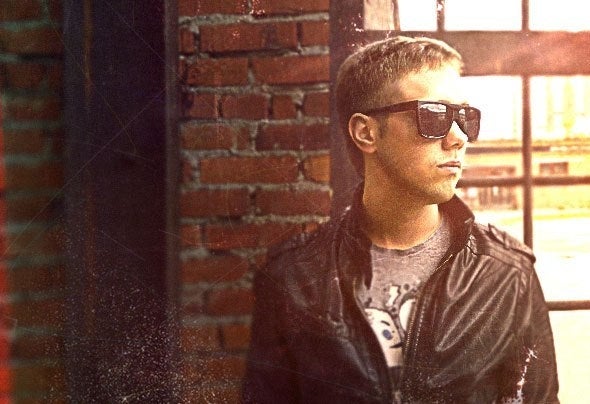 Alex v0da - musician, DJ and sound producer.He was born in 1989 in the Union of the United Socialist Republics in a small but strategically important city - Sverdlovsk. Alex’s father was the bassist in the music collective, and from early childhood gave his son a passion for music.From an early age he began to try himself in different areas of work: did a selection of music for home videos, recorded and transcribed audio tapes, studied various musical instruments and their sounds.After high school, Alex determined in his preferences and decided to devote his life thoroughly techno music. After reviewing all aspects of DJing, he totally dipped himself in writing his own tracks.His first digital release was in 2009 on Ukrainian label «Underground Ukraine Records". In a year he led a young and growing label «Aet ernum Digit al". v0da played on the same stage with “gurus” of electronic music like: Andy Kohlman, Max Cooper, Adam Beyer, Joseph Capriati, Marc Depulse, Oliver Hunteman, Format B, and many others.Nowadays v0da completely dipped in a dark and exciting techno.