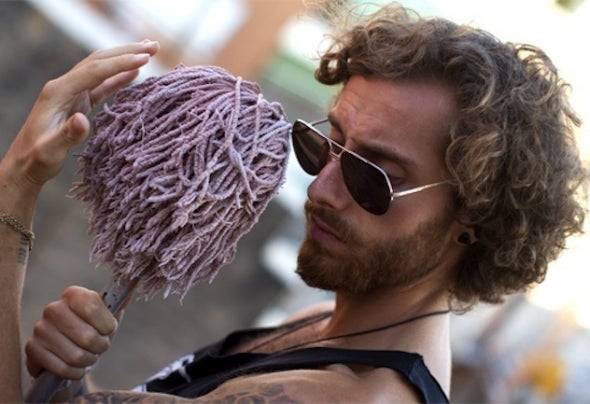 Brojanowski is a young producer from Hamburg (Germany). Music has always been a part of his live.As a teenager he loved the early dancehall stuff from the 80ies. Artists like Yellowman, Eek-a-Mouse, Shabba Ranks were his stars.At the age of 17, a friend showed him some House music. Inspired through this kind of music, he soon began to develop and refine his own image of music. Brojanowski tries to create a danceable mixture of subtle hardness and playful details mingled with organic sounds and trippy groove.At the year 2009 he gathered first experiences as Live-act and DJ. Via his gigs he fastly gained contact to the electronic music scene in Germany. He got to know Hamburg based producers like Felix Lorusso, Kamika, Wahrlich & Carbon and other people who made cool stuff.Brojanowski loves dry, bouncy minimal-techno with dark influences and experimental sounds. He tries to create something special in this music genre, where it is hard to create something new. With his live-sets he wants to establish a very own style and atmosphere, due to bouncy bass lines, trippy percussions and sounds, repetitive grooves, psychedelic space and minimal elements.Sometimes it can be funky weird but always sexy and fresh !