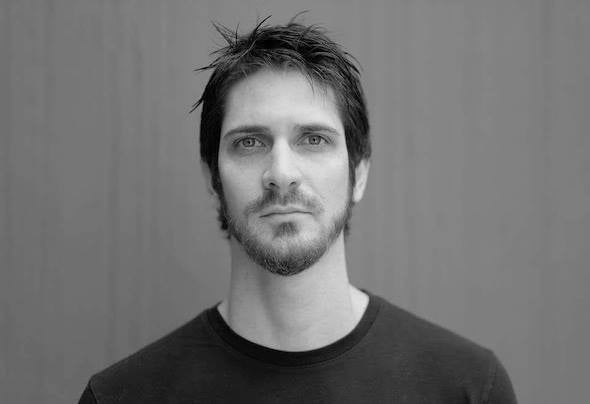 Eduardo Orecchia is who is hidden behind Orecch.Since early age, Eduardo started getting interested in music, playing guitar since 11, inspired by the rock music. After graduating in a Music Conservatory in Brazil, he decided to refine his musician skills by learning and playing Jazz music at the MI (Musicians Institute, CA), where he graduated, which provided him the foundation for his musician career. Back to 2001, he also introduced to the Psy-trance scene. All those different tastes and new sounds blew his mind. After all those years Eduardo decided to focus his experience in the electronic music production, creating the Orecch project which is comprised by captivating melodies and harmonies, giving to those musics a special touch.