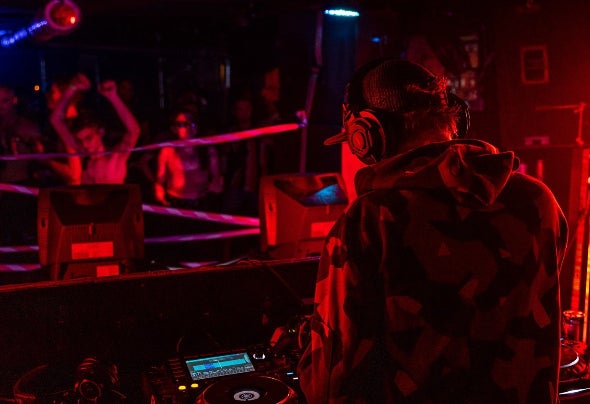 Algia is a dj and producer from Hungary. Until 2016, he was just a simple party goer, but then he won a mix contest and received the opportunity to play at a party called "FLTH" which is a Dark Techno party series based in Budapest at club "Supersonic" where he became a resident. After two years of DJing he started to learn how to produce his own music and soon got his first release on Oxytech Records. By the time, he released his tracks under many labels, for example : Darker Sounds, Klangrecords, Wicked Waves, Finder. He is still learning and trying to improve his sound, which will be familiar, if you ever be around a smelter. SC : https://soundcloud.com/algia22 FB : www.facebook.com/Algia22