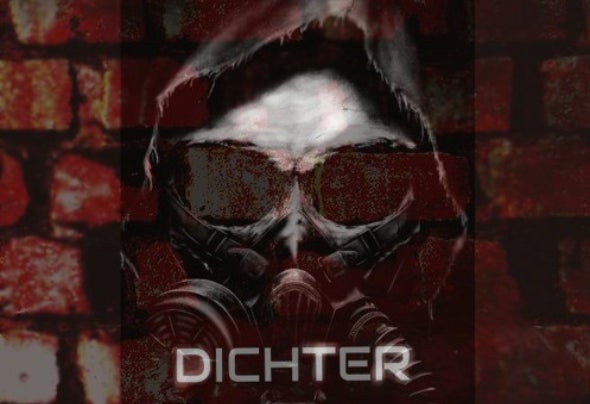 Dichter aka Antonio Laštro lives in Nova Gradiška, Croatia. He discovered techno relatively recently when he randomly attended a party at Club in his hometown. He fell in love with the genre and he began going to more and more techno parties. In 2019 he came across Dark Techno as a genre and he knew that it was the style for him! He already had some experience producing hip hop beats so he tried to produce some of his own Dark Techno, inspired and influenced by artists such as NoCure, Otin, Hefty, Noseda, D.N.S. and others. Since then he has had the opportunity to DJ at some of his hometown clubs and also private parties, and wishes to continue to explore more of the darkside of techno and to develop his unique style.