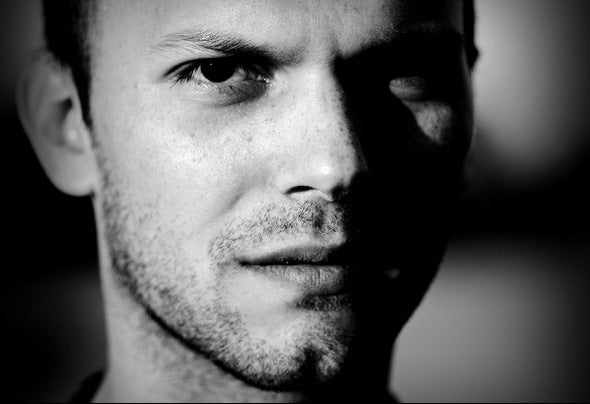 A stranger arrived 740 years ago, named Setl Von Shtrafta, from the planet of Nkmbuktu-Ptef. His mission was to spread woolen socks among poor people. But, after 700 years the people started hearing some strange deep and dark voices from those socks and the project was terminated. As a backup plan of project “woolen socks” Dektend was created, a clone of Setl.The key year was 1995. when Dektend was spinning some well known records in the local Club for the next 3 years. In 1998 he begun working on a local radio station, and grew his roots there. After a few years, stuck in the world of media, TV was the next logical step. Everything he did those years was in some way connected with sound. Beside that, he’s also occupied by light engineering.Today in his production you can actually smell the burn of the train rails which is the result of the period he is coming from.