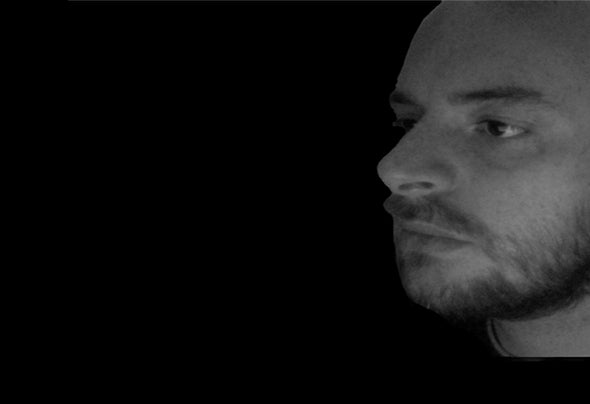 Samuel Pellegrini aka Cronoxs begins to take its first steps into the world of music to 'age of 10 years, when taking a game in hand for the first time an electric guitar (Stratocaster) and starting to look for his first chords, it remains completely bewitched. He decides to start experimenting with time instruments such as keyboards, percussion at the same time cultivating interest in musical genres like rock, blues, and pop .... growing quickly realize that his passion for music was changing, moving to other orizonti increasing the pleasure of the sounds 'electronic, so he bought his first sequencer to age' of 15 years beginning in producing his own works, trying to play the musical genres that dominated those years. . But it was only in May 2011 that Samuel thinks about starting to value their creations by posting his first EP, Oblique. Two pieces from the purely techno sounds, in collaboration with Anatolian Beats label internationally recognized