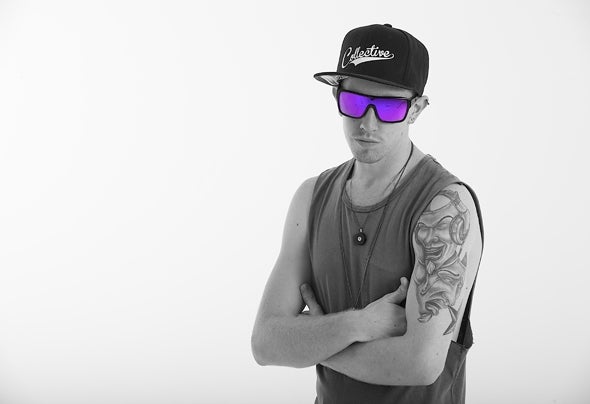 NockturnaL is a 23-year-old Producer/DJ from Sydney, Australia.From the early days of listening to all his favorite dance music compilation cd’s to the first time he stepped into a nightclub, NockturnaL knew he wanted to be apart of the dance music scene in a big way.One of the first live sets he ever saw was the late dance music legend AJAX. In many ways he has AJAX to thank for inspiring him to start his career as a DJ and after seeing him play and chatting after the show he knew it was time to get this train moving, so NockturnaL went out purchased some decks and started playing house parties and small gigs.He did this for about a year, and then when he got his first Club gig he grabbed it and never looked back.NockturnaLhas been mentored by some of Sydney’s best DJs/Producers, JYRO, RON MARAN, YENGA and NEON YOUTH. He has held residencies at some of the major clubs around Kings cross and currently plays weekly at venues all over Sydney.NockturnaL brings a fresh new flavor to every set he plays with his fusion of Electro, Minimal and House, not to mention his up beat personality and crazy antics on stage you will probably catch him jumping up on the dj booth or jumping down in the crowd for a quick Boogie mid set.His first track “WHAT YOU THINK” was released april 2014 with ScandalBizz Records which secured his spot in the minimal charts.NockturnaL is definatly one to keep an eye on with another new release on its way a collaboration with Sydney DJ/Producer Vinnie Ward and many more projects to come.to check out NockturnaLSoundcloud use this link: https://soundcloud.com/nockturnal-ausFor his Facebook Page : https://www.facebook.com/pages/NockturnaL/375899515886373