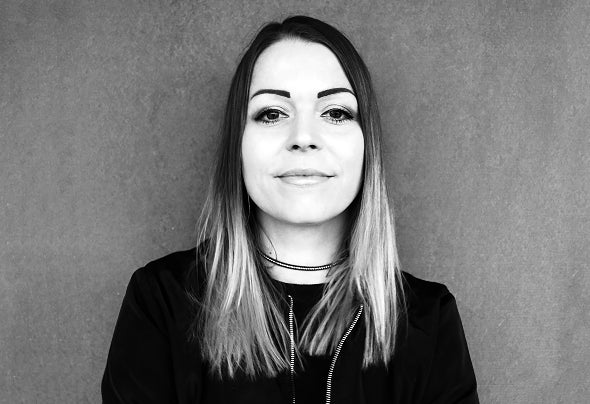 Oslo-based DJ, producer and club promoter Faia has played at most of the clubs and venues in Norway, as well as Oslo’s biggest open air festival Sommerøya and other electronic music festivals since 2009. Faia has played at The Villa, Jaeger, Elefant, Skansen, Storgata 26, Hausmania to name a few. She's been booked to several techno & house clubs around Europe such as Culture Box, Ved Siden Af, Club VOID, The Deaf Institute, Club Nomad, Burning Man Week (SE) and many more. In Germany she’s performed at Rummels Bucht, Golden Gate and Bohnengold in Berlin, Technodisco, Stroga Festival 2018, and at Sandsteinhöhlen 2019. In Thailand she played sets at the Jai Thep Festival 2019 and other events in Chiang Mai and Koh Phangan. Back in Oslo she's booked both local and international female DJs to her successful Femmes Fatales' events on various venues for over a decade. With the record label Small Records she has been a DJ resident for many years, and she's now in charge of the SmallCast mix series. In 2018 Faia got into producing as well, and started a collaboration with the Norwegian producer Duppeditt. They own the label Romklang Records together, and are now releasing their music. In 2021 they got signed to the label PointZer0 Rec, and Music4Aliens in 2022. Faia has been booked to events or shared decks with many well-known DJs and producers such as; Oxia, Pig&Dan, Ida Engberg, Djuma Soundsystem, Phaxe, Nastia, BeSvendsen, Guy J, Kruse and Nuernberg, DJ Hell, Turmspringer, Miss Sunshine, Beddermann & Dahlmann, Ben Klock, Recondite, Gabriel Ananda, Lampé, Joseph Disco, TiM TASTE, Thomas Schumacher and Moog Conspiracy. Faia love being behind the decks, and plays mostly deep, dark, groovy, techy and hard Minimal, Techno and House.