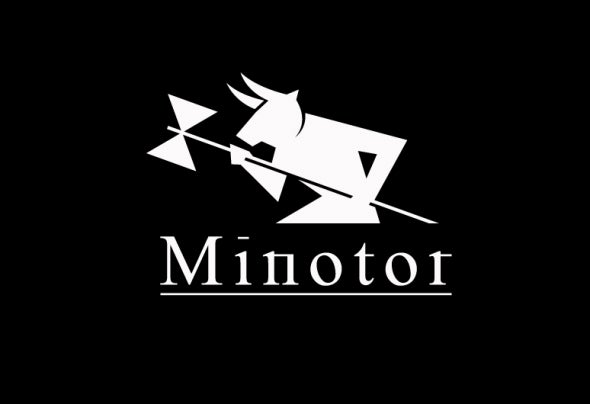 Minotor is a French duo based in south of France resulting of a long term friendship, and after many years of producing and Djing solo or in other partnerships they decided to work together in 2013.Both share a common passion for all sorts of different musical styles which made their first productions very diverse with a focus on emotion and musicality. Minotor's music absorbs influences from many genres from pop rock to film score, they gradually laid the foundation for their own distinctive melodic and deep music style being heavily influenced by the underground Berlin techno scene and artists such as Jon Hopkins, Max Cooper, Nicolas Jaar ... In march 2014 , they decided to take the project to the next level by building a new studio that will allow recording of live musicians to go even further in their musical approach. Upcoming projects include participation to the compilation Tour de traum on the mythical label Traum schallplatten, the release of an EP on the London based label Arch44 and the premiere of their new live act.