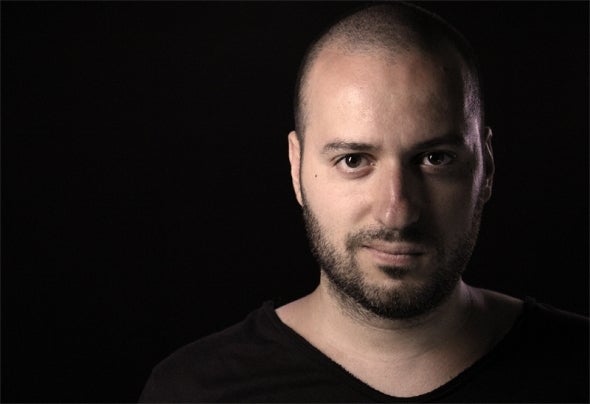 Francois Le Roy, grew up in the South of Italy where he was exposed to a variety of underground beats from an early age.The electronic sound - specifically techno - were his beats of choice from the early ‘90s; paving the way for his future career and artistic growth. His live début at the decks came in 1995; he started out DJ'ing at parties and soon became the most sought after party DJ on the local scene. Francois’ passion for club music inspired him to branch out from DJ’ing and create his own sounds.2004 signalled a defining point in Francois’ career, when he joined the Studio One radio team participating in their popular house night. Francois’ creative DJ sets sparked the interest of the “MaGmA” international radio network who recruited him as one of their official DJs on the MaGmA Syndication Radio Show in 2006.2010 saw Francois’ musical coming of age when he collaborated with the German Orbiter Music label on the defining “Taj Mahal” - which also contains a remix by another famous German – Fallhead. “Taj Mahal” was selected by DJ Pathaan of the UK’s BBC Asian Network for his latest compilation “Musical Rickshaw”. 2010 also brought about Francois’ first foray in to the world of remixing; working with Sao Paolo’s Ricardo Motta on - “Magnetic” as well as with Spanish duo L’Enfant Terrible on “Obama we did”. In the same year he won the FOEM Remix competition for his remix of “Deesgustocosmicow” original release by Slok on Electronic Petz.Francois then created “Mosquito” which caught the attention of Sweden’s Twerok Records and features a remix of a track by his musical partner – Icaro.In 2011, Francois published the “Did You Get it” EP on London based Serotonin Digital (endorsed by Fedde Le Grand, Kid Massive, Mark Brown, Erick Morillo, Robert Owens, Vicky Devine, Jesse Voorn, Marcella, John Fitz, Max Sanna, JP Chronic, Mednas, Darin Epsilon, Wesley, Martin Smith, Alex Roque, Andy Mason, Carl Hannaghan and Dom Kane).The track has also been championed by prolific DJ, producer, radio host and label owner “Marcella” on her Planet House Radio show.Francois has recently collaborated with Havisi on the “Gimmi di Woman” project on Canada’s Mile End Records.The remix has been played and supported by Verrus & Maxie Devine on their Le Club Culture Radio Show.