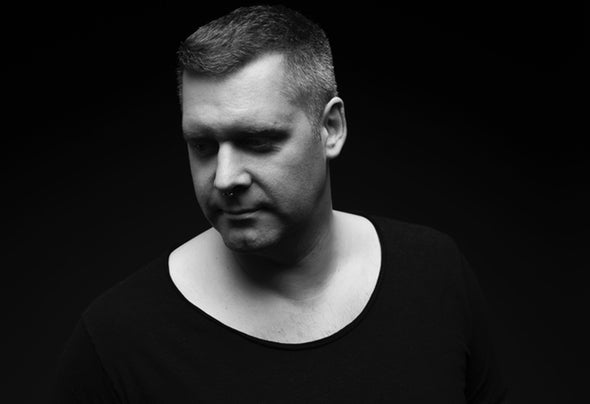 Daniel Boon fascinates with celebrated sets where he always has an ear for musical detail and one eye on the dancefloor. T hrough his appearances at different events in and outside the country, like in the USA and India, Daniel’s style developed further into a forceful, driving and harmonic sound, that takes you off your feet and carries you towards dawn.Being co-founder of Ostfunk Records, one of Berlin’s highly influencial labels, keeps Daniel’s finger on the pulse of time and trends, and has him well-recognised for an internationally celebrated sound and a busy tourschedule, that makes him travel all over the globe, without forgetting his Berlin roots.Since 2010 Daniel is producing with Stereojack. Further current releases and remixes can be found in many DJs’ charts, and be heard in the clubs of the international scene. His gigs in countries like the US, England and most of Europe are preceded by his reputation, as by now Daniel Bone is identified with an incomparable and powerful sound, that is second to none.