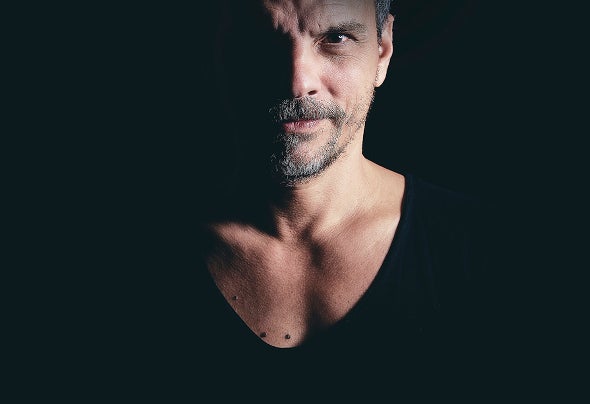 South American artist and SURO Records label boss Marcelo Demarco’s impact on the electronic music world over the last three decades has been nothing short of commendable. Born and raised in Uruguay, Marcelo’s passion for culturally inspired dance records have seen him masterfully crafting unparalleled House and Techno cuts since the mid-'90s - earning him an undisputed reputation that continues to grow globally. Marcelo’s works have seen him featured on labels like IAMT and DECHAPTER, as well as his SURO Records imprint. Over the years, a plethora of his industry peers have been forthcoming in their support of his music. The likes of Cevin Fisher, Hector Couto, Paco Osuna and Disclosure being just a few of the industry’s biggest names that have been keen advocates of Marcelo’s work. Beyond that, he has also been remixed by a whole host of big-name artists including Alex Arnout, El Mundo & Satori, Cosmic Boys, DoC and more. Outside of the studio, Marcelo’s presence in clubland is just as profound. With appearances at some of the most prestigious club spaces across the globe, Marcelo has been privileged enough to appear alongside some of the biggest names in the business - some of which he now calls friends. Some of his most notable experiences include Sankeys, Ibiza; Mambo, Ibiza; Congress Hotel, Miami; Pacha, Buenos Aires; MMBox, Montevideo; Space, Punta del Este; Right On, London; Spiral Tree, Ireland; and many more. Known for traditionally playing the longer sets and also the seamless use of both digital and vinyl formats throughout his performances, Marcelo’s purist approach to live performances echoes the realness that he pumps into his production. Retaining that practicality and control over rhythmic elements are typical of his rich cultural understanding and desire to forever instil a certain level of primal simplicity into his work - often being that key connecting factor for those on the dance floor absorbing his very essence.