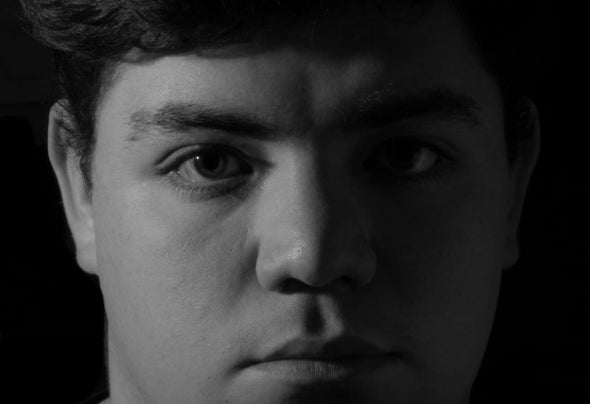 Born in 1999, he began with music as a boy, playing guitar, bass, influenced by bands such as: Pink Floyd, Led Zeppelin, Van Halen, Pantera, Patricio Rey y sus Redonditos de Ricota, among others. At 18 he began to be musically interested in the Techno genre in which he already attended clubs and liked what it generated very much, he learned to mix as a DJ and soon began to produce. With musical knowledge since he was a child, he got to know the genre very well, achieving an aggressive, deep and dark sound. Aiming for the simplicity of sound. Specialized in giving a LIVE performance, seeking to present himself in a different way on all occasions.