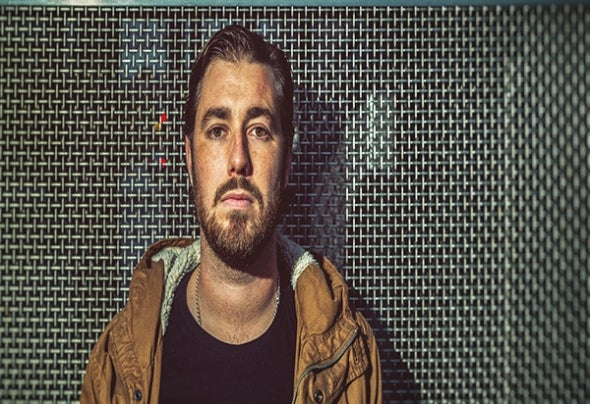 Cyprusian is a House and Techno artist based in Leeds, UK. As the name suggests, his Meditteranean roots have had a conducive factor in his musical inclination. Musically interested from a young age, outside of the DJ booth, he has multi- instrument experience - including electric, bass and acoustic guitars as well as drums and even supplying vocals. Leaning more towards the realms of melodic House and Techno, Cyprusian cites inspiration from artists like ARTBAT, Tale of Us, Sam Paganini and Alan Fitzpatrick. His sonic palate varies from enraptured after-hours Deep House through to harder hitting, emotive peak time Techno tracks. No stranger to clubland, Cyprusian has already had the pleasure of gracing many venues across Europe - Including Ibiza, United Kingdom and Cyprus. Some of his most notable performances to date include Ministry of Sound, Egg London, Brixton O2 Academy, Distrikt Leeds, Pure Ibiza, Itaca Ibiza, Sousami and Rumours, Cyprus. Cyprusian also holds a residency with an Athens- based radio station on a weekly basis and another with the increasingly-popular Orphic Festival - a private event, now in its third year. An impressive performance resume has seen Cyprusian perform alongside some of the most revered names in the music industry. He has supported the likes of Ben Nicky, ATB, Maxinne, Klingande, Deborah de Luca, MK, Disciples and more. Cyprusian’s eclectic musical background has become the driver for his production efforts, with obvious influence from rock and other electronic genres bleeding into his creations - making Cyprusian’s sonic signature a definitively standout one. With an increasing collection of finished works steadily building and more high-profile bookings on the horizon, Cyprusian is progressively working his way through the ranks and aims to become an established household name within the industry.