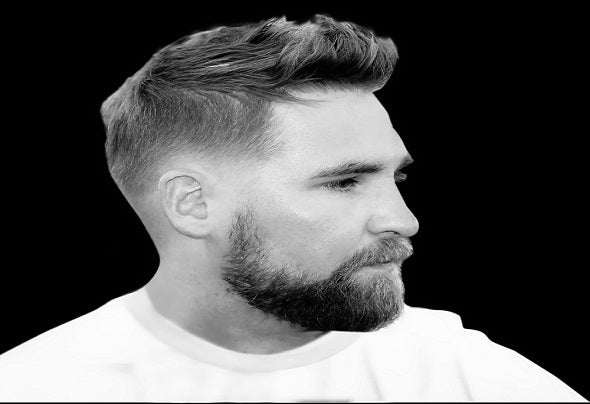 Hailing from Leicester in the UK, Stuart Ormerod’s beginning was playing at house parties and student unions across the midlands. It wasn’t long before Stuart’s musical tastes opened up and he began to experiment with other genres of music, especially House music this expanding his appeal. His rst commercial gigs included local bars and student unions (Derby) in 2005 and he soon became a regular xture in the midlands club scene attracting attention from local clubbers and fellow DJs alike. A resident at Faze Events Leicester, Stuart has appeared in line ups at the famous Emporium nightclub Coalville, Such bookings have given him the opportunity to support artists like Danny Howard, Annie Mac, Lovely Laura & Ben Santiago, Chris Lorenzo and many more. Stuart’s style is best described as an upbeat, funky, and deep house with touchy vocals and disco hooks. He draws his inspiration from such Artists as George Smeddles, Max Chapman, Loco dice and G.W Harrison. After 10 years of mixing Stuart turned his attention to music production, a natural progression. After a heavily scheduled 2020 of releases , the year ahead only promises more from the hardworking Stuart Ormerod, Keep your eyes and ears on this one because he’s only just warming up.