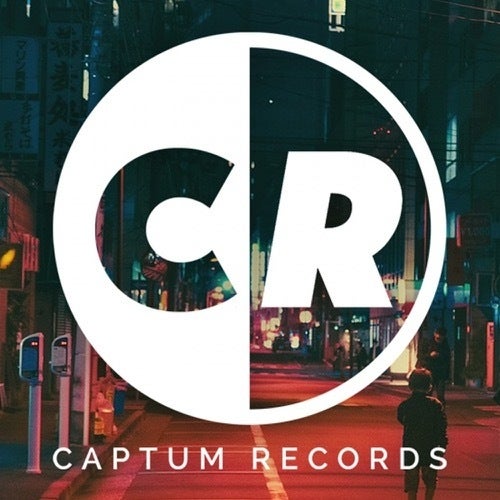 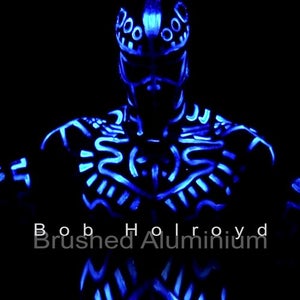 With eight studio albums and six remix albums to his name, Bob's eclectic and texturally cinematic work has been recognised and remixed extensively by a huge range of artists such as Coldcut, Joe Claussell, Four Tet, Francois K, Mogwai, Nitin Sawhney, The Album Leaf, T.Williams, Lemonde and Loop Guru amongst others.

Bob Holroyd's music has been getting more ambient over the years, but in fact the track he is most well known for 'African Drug' was pretty much all drumming and chants, and this time he felt like doing something more uptempo.

During lockdown Bob experimented with various styles, mostly driven by the different moods he was in. Brushed Aluminium was written when he really felt that he needed to let off some steam!

Bob tried for a long time to think of a title relating to 'getting back out there', when and if this finally comes to an end but eventually he named it after the case on his laptop, Brushed Aluminium, which He'd been staring at for so long!