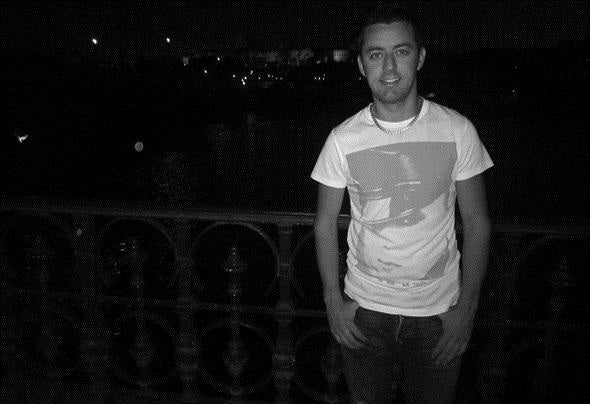 It took over 10 years of honing his craft in the art of djing and over 20 years of listening to brain tingling electronic music before Sean decided that it was time to try and lay down his own mark in the electronic scene. Influenced by old electronic stuff, early 90’s rave and the pioneers of electronic music ‘Kraftwerk’, his music today contains ideas and elements from all this music from the past. Never one to follow other peoples paths and constantly doing his own thing, Sean’s been working hard over the past few years to develop his own sound and trying to establish himself as a producer in his own right. Sean's dark techno sound has made its way onto world renowned labels such as Damon Wild's legendary Synewave, Broken Records, Baroque, Doppelgaenger, Tretmuehle, Area Sur, BCR and many more. He has recently set up his own imprint Vindico Records where he aims to release a lot of his own music and as well as music from other artists he believes in. His music has be heard at the infamous Berghain club in Berlin, where Monoloc dropped one of his remixes on Chris Liebings CLR podcast in the past as well as recent plays and a guest mix on BBC Radio.