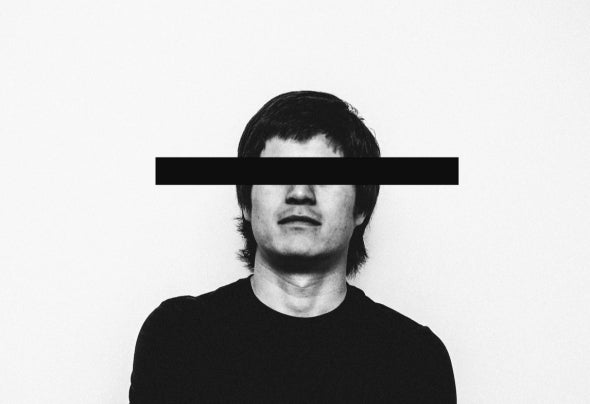 Over the years Gabriel has become one of the most well known and finest examples of DJ culture from Mexico. Such popularity has made him appear on the radar of the electronic hi-life connoisseurs around the world, gaining wide reception and recognition for his attention to detail and craft. Founder of Tenampa Recordings, which is one of the most recognized & respected Electronic Record Labels from Mexico. His solid & defined sound has allowed him to play shows & festivals in more than 20 countries around the world... from America, to Asia and Europe. He has played alongside artists such as: John Digweed, Sasha, Hernan Cattaneo, Richie Hawtin, Loco Dice, Seth Troxler, Pete Tong, Marco Carola and countless more international top talent. Gabriel has signed music on high quality labels like: Renaissance, Culprit, Upon You, Motek, Superfreq, Sincopat, Blufin, Dave Seaman’s: Selador Recordings, and Edu Imbernon’s Eklektisch to name a few. As a radio host, his Mexiconnection show is broadcast every week on the influential Ibiza Global Radio.