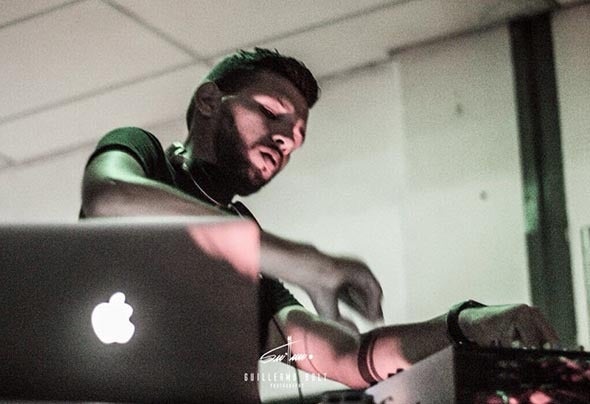 Rafa Serato was born on December 29, 1993 in the city of Maracay, Venezuela.His passion for music has existed since his childhood, but it was at the age of 10 that his desire for electronic music awoke more. At age 22 he debuted as a deejay, with the a.k.a. of Dj Code. Later, he began to be known as a producer under the name of Rafa Serato.His preferences when producing are the Tech House, Minimal, Techno, Deep House and Afro House. His love for electronic music began after listening to artists such as Dennis Cruz, Adrian Hour, Óscar L, Raffa Fl, Joey Daniel, Deadmau 5, Michael Jackson, Red Hot Chili Peppers, Blink 182 or Eminem.In 2018 he decides to create his own digital label called Techara Music.Booking & Contact :BOOKING EU/ROW: hobby.t.greece@icloud.com Latin American: techaramusic@gmail.com rafaseratomusicoficial@gmail.com