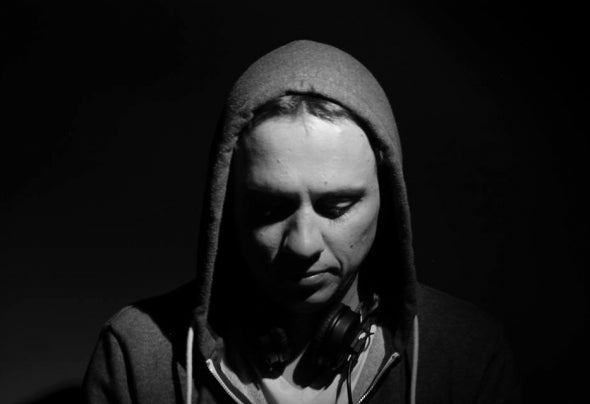 Peter has been djing from 2010. He loves beat, from deep house, tech house, minimal to techno. His start is strongly connected with after club Atelier, where he was a resident for few months. In a short time period he managed to become one of the main djs in Prague scene. This confirms the fact from 2014 where he had on his account more than 130 performances all around Prague. It is worth mentioning his regular performances at open air, unusual places in Prague and he was also playing in couple of radio shows like...... He is not performing only in the capital city but across the country from Kladno to Beat 4 love in OstravaIn 2016 he became the resident in two best clubs in Wellington in NZ. It was the same city where he played in prime time on the biggest New Years Eve celebration. In the middle of 2016 he started his own production and until todays date he signed more than a dozen releases under brands like - Housepital, MoonShake, Exit 32, Hund Music and Climax Digital, OneWay, Licker a MOSP. In 2017 he is planning another productions either in connection with czech techno producers or long time planned EP with new york vocalist.