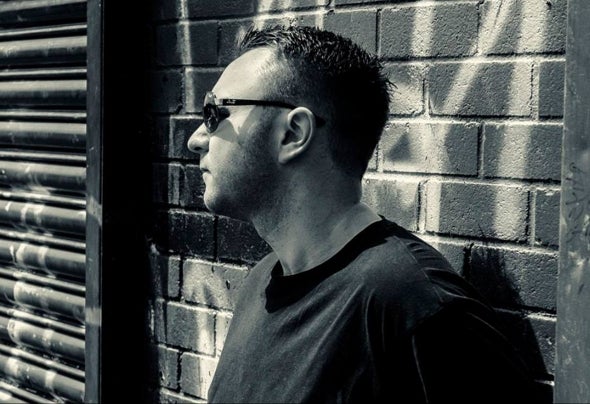 Manchester UK based House Music DJ/Producer Kleen Kutz has been honing his skills over the past few years. A relative late comer to the production scene he felt it was a natural progression from DJing a multitude of venues across the UK and Ibiza to producing grooves that would make the rhythms inside his head translate to the dance floor.with his recent releases gaining support from industries biggest names such as Roger Sanchez, John 00 Fleming, Sonny Wharton, D Ramirez, Tom Novy, Jamie Lewis and Vanilla Ace as well as mainstream airplay, its safe to say he is starting to get the attention of his peers.Make sure you check out his recent releases on labels such as Freakin'909, Black Rock, Purple Music, Yin Yang, DKR, GaGa Records. Kleen Kutz will continue to deliver the Kleenest cuts, for the dance floors of the house music underground scene... #KeepitKleen