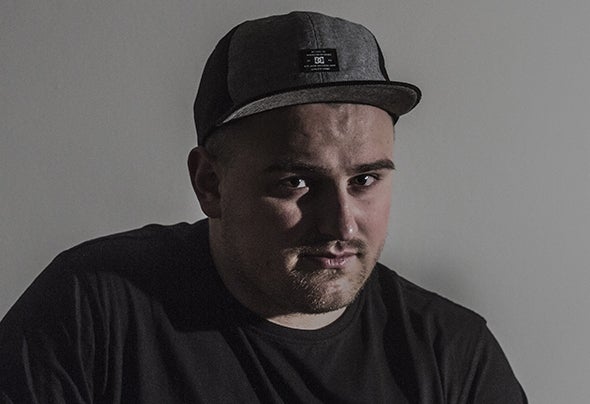 Carlo was born in the Czech Republic. His first encounter with electronic music was in 1997 when, as a little boy, he began listening to and discovering the dance music producers of the day.His musical development went from alternative rock music through dance, trance, hip hop to house music, which he fell in love with in all its various forms, such as tech house etc.In 2007 he began to discover the magic of djing and in 2009 he stood for the first time in front of an audience and mixed it up live. He knew that if he wanted to learn how to play and understand electronic music at a higher level he would have to dedicate it a lot of time.Having finished his studies he began to devote himself fully to his dream and talent. For one year, an average of 8 hours a day, he practiced his mixing with his first pair of players.At the age of 20 he firmly decided to become a music producer and began to learn and improve in this field. It wasn’t easy but his efforts and talents soon came to fruition.After three years of work and perfecting his craft Carlo put out his first release, “Balear Jazz”, on famous American label King Street of New York, which later also featured on the album AFTER HOURS IBIZA 2015. His next track, “Spirit of Ibiza”, featured on the album HOUSE SOCIETY - BEST OF 2015. He has also released on Czech labels MOSP Recordings, Climax Digital and others.In 2016 he enrolled in the Machac 2016 Producer Competition. His track, “Ride The Dodgem”, won the tech house genre and gave Carlo the opportunity to play on the main stage of Machac festival.This was followed by an invitation to Prague club Roxy, which was rated by DJ Mag magazine in 71st place in their World’s Top 100 clubs.Today, Carlo is dedicated to composing electronic music, experimenting with sound and working with quality producers.