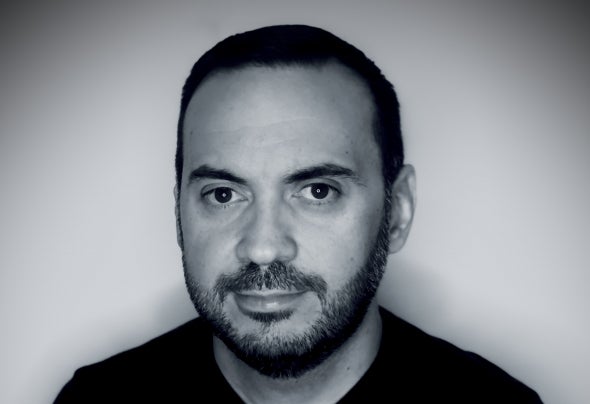 Ranked in 2016 and 2017 as one of Traxsource's Top 100 Soulful House artists, DJ and Producer, Thomas Blondet, started his career as a DJ in the 1990s dance music scene in Washington, DC. Since then Thomas has built upon his electronic roots to a level that transcends genre through an eclectic blend ranging from House Music, Dub and Reggae to the exotic sounds of traditional Indian, Arab, and Latin music. Thomas has cemented his sound through extended sets at venues like Red, Club Five, Buzz, and Pollen along with his 20 year long residency at the famed Eighteenth Street Lounge in DC. Through his label Rhythm & Culture Music, Thomas Blondet has released numerous EP’s and Singles. Along with releases on such labels as King Street, Large Music, ESL Music, !K7, Soundmen On Wax, George V., and Quantize. He has since released several hand-crafted remixes of music for Thievery Corporation, Tosca, Balkan Beat Box, Nickodemus, Sola Rosa, Mr. Confuse, Corner Shop, Si*Sé, AM & Shawn Lee, and Thunderball. It is a testament to his ingenuity that Thomas has stayed relevant in the ever-changing landscape of electronic music. The horizon of that ingenuity continues to expand, Thomas has issued several follow-ups and even expanded into notable lm and television spots like Carrie Pilby a feature in Season 2 of Netix’s Grace and Frankie and a Nike Commercial. Be sure to follow Thomas for his upcoming album as well as a DJ mix for Pioneer DJ Radio on Feb. 20th, 2018 and upcoming remixes for Tosca coming out Feb 9, 2018.