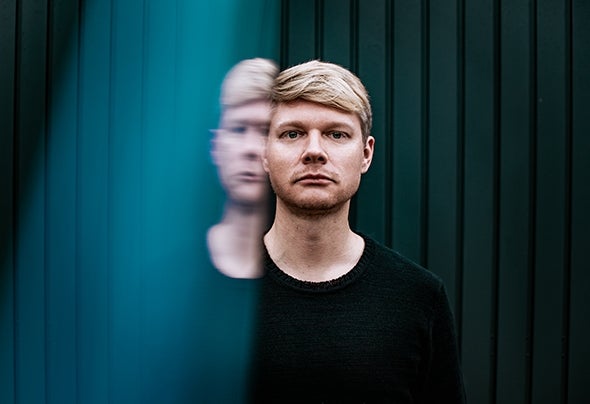 Authentic passion for people, rhythm and delity moves Kay ever since. He truly stands for techno music far away from the mainstream. His beat-driven mind is projected in countless releases and DJ sets since 1997.  Back then, already experimenting for some years with the production of electronic music, Kay started working as a DJ and got more and more involved in the national and international music and broadcasting scene. At the same time Kay released some tracks mostly under his alias Bionic K before he started to concentrate on house and tech house as Kay Piranha and nowadays on techno under his real name Kay Barton. During the years Kay played in many international locations, at events like Love Parade, Street Parade and G-Move as well as for several German broadcast transmitters and radio stations.