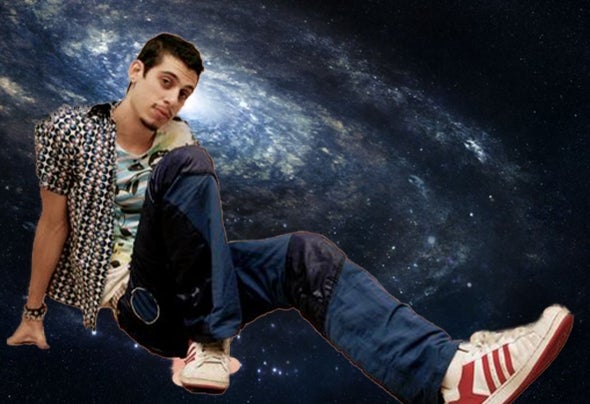 Astro Raph first began producing Jungle/Drum'n'Bass and Trip Hop in '94. In '98 he appeared on a compilation known as “Awake in the Lap of a Dream” through the record label Freakie People (he went by the alter ego 'Yacob' at that time). From there he really got into DJing as well as producing, diving into genres like disco, house, breakbeats and funk. Moving to Maui caused him the opportunity to get more gigs. In 2011 he won 2nd place in the mauitimes weekly best of for best DJ on the island. He currently holds down a weekly residency doing Nu-Disco, House, Electro, & Ghetto Funk, and a monthly Drum & Bass night with DJ La Rage.Astro Raph has appeared on BlackBridge Records and Cold Busted Records doing remixes for the likes of Cosmic Rocker and Spaceflight Orchestra, Vitamin D, Gramatik and JK Soul to name a few.