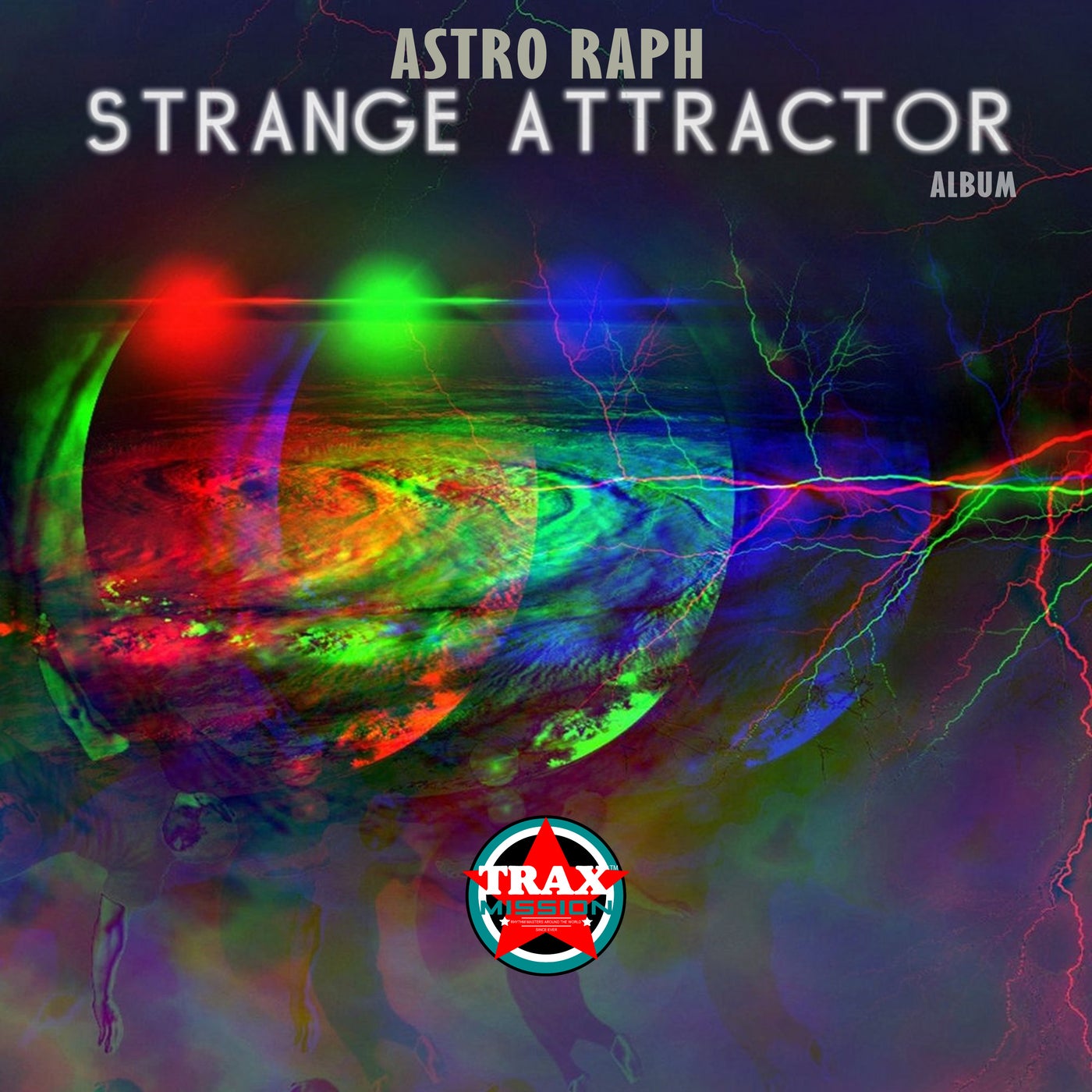 Astro Raph (born Jacob Shier) began producing Jungle/Drum'nBass, Trip Hop and House and DJing in 1993. He moved to Boulder, Colorado where he did a weekly 3 hour show on Amino Internet Radio; even landing the opportunity to open for Ambient DJ Mix Master Morris (aka The Irresistible Force). In '98 he appeared on a compilation known as "Awake In The Lap Of A Dream" through the record label Freakie People. It was in 2005 when Astro moved to Hawaii and hooked up with local DJ crew 'ChillTown Maui' before getting signed with Cold Busted Records. His first release with the label being a remix of Gramatik's "Tearin' It Up". In 2011, he won 2nd place in the Mauitimes 'Weekly Best Of" for best DJ on the island. 2014 saw Astro Raph getting signed to Gravitas Records with a release titled "Eternal Spirit". It includes collaborations with Audio Diplomats and Keen Klaws, and features remixes by Wolf-e-Wolf and Soulular. In 2016, he released with another label focused on ambient and electronica with chill-trap influences, Cyborg Recordings. In 2018 he landed gigs with Proper Chicago Drum & Bass crew and worked an internship with Maek Records. In 2020 Astro started releasing deep house and techno with Trax Mission Records. He currently holds down a weekly Mixcloud show at www.mixcloud.com/live/astro303/ on Saturdays, Wednesdays and Mondays at 5pm [CDT] and is in Full Sail University getting a degree in Music Production. So jacob si back here again on Trax Mission with this new "Strange Attractor" masterpiece album! including 8 excessive tracks which refelect his incredible sound!