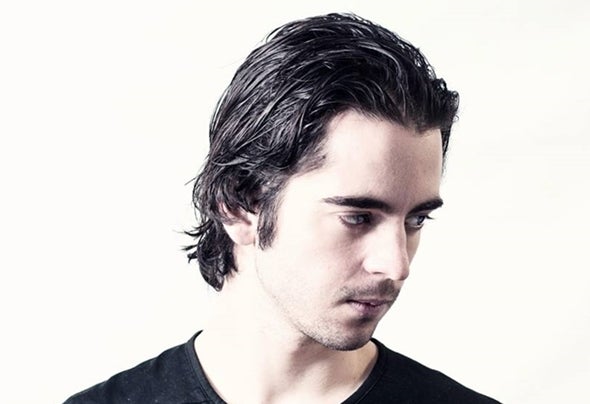 Kid Vibe, the eclectic DJ and music producer, has a knack of showcasing the various elements that encompass the underground dance music scene.His journey into music started at a young age, but as he grew older, his curiosity led him to a more directed focus towards House music. His fascination with House music and dance culture led him to pursue DJing where he has been able to spread his experiences towards a larger audience throughout his hometown of Vancouver (Fortune Sound) and Tokyo (New Lex).It was only a matter of time before producing was to become a structured habit. Creating songs that include elements of Deep House, Jackin', and even Hip Hop, Kid Vibe has been able to successfully distribute his music through some of House musics premier underground labels. These include Connect-d, MIAUDIO, Dufflebag Recordings, Bid Muzik, and a slew of others. He has received support from world-class DJ's such as MK, Scott Diaz, and Mark Farina. As well, he has achieved success from various European radio stations including Romania's Dance FM where he had produced the most requested song of 2013. Kid Vibe's journey through music production continues to evolve, hoping to one day solidify his name right next to his peers.