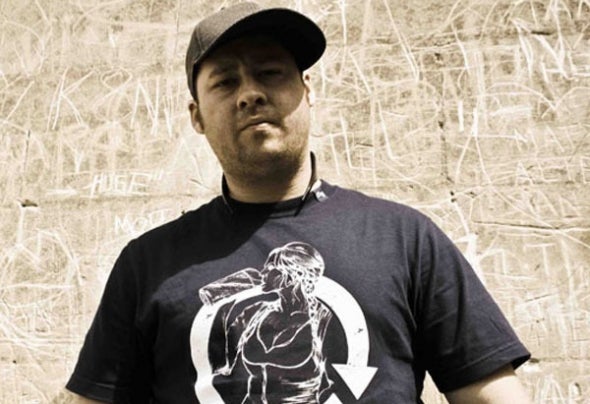 Originally from South Africa, Jamie D relocated to Auckland, New Zealand in 2005. Jamie D is a relatively new name to the House Music Community. Despite this, in a short time Jamie D has managed to release his music on some of the industries most well respected underground house labels such as Guesthouse Music, Ambushed Recordings, Juiced Music, Maracuja Recordings, Tastie Music and Brain Kat Recordings to name a few.Staying true to the underground style, Jamie D creates a unique and fresh sound with heavy bass and quirky sampling. Jamie D's music can be described as a fusion between Jackin, Funky and Tech house.With his love for music, creative energy and huge passion for pioneering sound, Jamie D is a DJ and producer to keep your eye on!