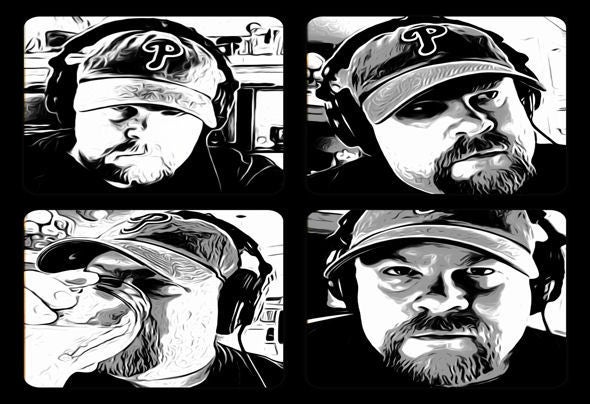 Born in the year 1975, Stape Mega hails from the city of brotherly love. His style is heavily influenced by East Coast style boom bap production. He has most recently concentrated his musical efforts on making instrumental Hip Hop. He has been releasing Hop Hop instrumental albums on Cold Busted since 2010 and has appeared on many of the Bust Free compilation releases from the label. Stape Mega’s production style is a unique blend that ranges from deep and dark to mellow and entrancing, lo-fi and dirty to clean and crisp. He currently resides among the tall pines of Southern New Jersey and can be found in the warmer months roaming the woods searching for the infamous Jersey Devil.