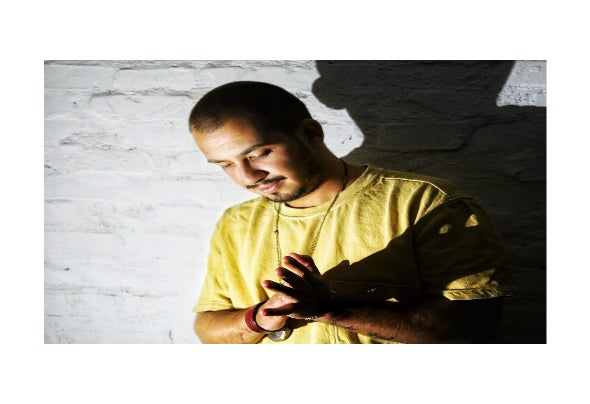 Devis Felah a.ka Its Felah born in Albania but grew up in Bologna in Italy, one of the most renamed cities in the Techno scene, this has greatly influenced its sound contaminations and its artistic talent, his passion for music started when he was a child using Different pieces of songs,mixing them together,and producing his own tracks reflecting his favourite genres such as Deep House/techno/Tech House. so Devis has produced some releases now part of various Labels , Nowdays he performs in different underground Clubs.He always think that music is like a therapy,like a message and he always try to trasmit messages with their productions.