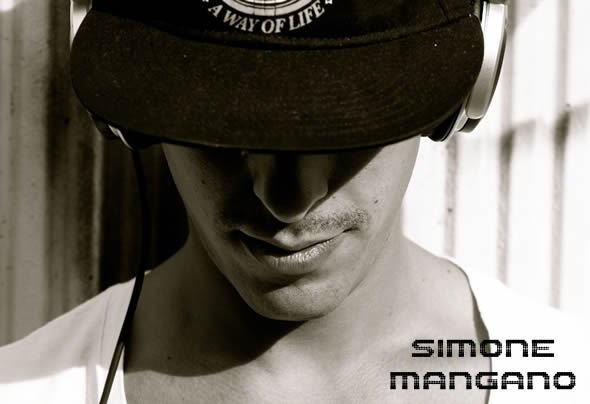 Simone Mangano aka DSound was born in Sant 'Agat a di Militello, in Sicily in 1984. From an early age music became part of his life ... until the age of 13 years decides to learn the wonderful world of night clubs ... t hat 's 16 years in clubs and at 19 the world knows them feeling particularly inspired buys his first console to a vinyl Stanton T50. His talent was immediately appreciated and soon finds himself behind one of Milan's most prestigious console, on Saturday afternoon at DE SADE ... But he does not want to stop, want to grow, and his musical journey goes by and events in one night clubs like Amnesia and Nausicaa, to become resident DJ at the BLACK HOLE of Milan on Saturday night. Some events, however, forced him to stop for some time but the music continues to hold onto him with arrogance until in 2009 when the call of the console becomes so strong he decided to abandoned back in the game and so thanks to his brother Matthew Mangano also becomes resident Dj at the Lime Light in Milan every Saturday afternoon and later at Amnesia Milano He is passionate, talented, cultivates the desire to express itself in the best possible way, wants to move the listener that this is from the office so he joined in 2010 of the hottest house night in Milan, to BLACKOUT barcode, performs opening nights from international DJs such as ZOO BRASIL and opening events as DJs established ENRICO Logallo, Cirillo (DC10), DINKY (Cocoon REC.), CLAUDIO DI ROCCO (Folies De Pigalle). Currently SIMONE MANGANO has joined a new team ESSE EVENTI and works with one of the most acclaimed Italian Artistic Staff organization that is present in all the best nights in Milan, italy and over. He produced JOSHUA on Avioground, one of new reference of progressive music frontier , aclaimed worldwide by Djs and Radio , just gone out also SO CHILL E.P. And will come out soon other projects by colaborations with leading international artists.