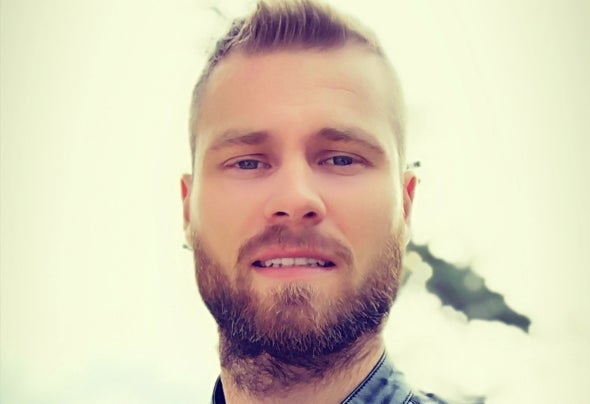 Nikolay Cranner is a fantastic talent hailing from Norway with a strong impact and artistic identity in the House genre. He developed a strong interest in house music over the years and felt he could use a way to express his musical ideas. Before producing he actively played the piano, trumpet, and later saxophone. His productions (so far) explore deep/minimal, jazzy, and funky styles. His newest banger “Darkest Love” is a mind-blowing deep house production. The composition consists of melodic deep vocals by Kieran Fowkes, minted with a mid-range spacious lead. The song is dominated by the sub-frequency domain and intertwined with harmonic chord progression, sparky synths and mysterious pads. In March 2020 he made his debut on Spanish imprint Cientoonce in Valencia with “Moving On EP”. It shows off a classy and wistful flurry of deep and blissed out chords and keys from Nikolay’s crafty fingertips and a tasty rework from Victor Polo which leans more into the dancefloor fundamentals. In November 2019 he gave out a stunning vocal house production titled “Lies”. This release sets the bar higher in terms of punch and attitude, making for a unique flow in terms of rhythm, and melody. The saxophone lead by Nikolay himself is organic and present, cutting through the mix and giving it a jazzy vibe. It also features French DJ/Producer "Siks" futuristic vocals performed by singer and songwriter “Eddie Jonsson”. "Dancin' EP" was his first official release in 2018, featuring a deep minimalistic, and jazz-inspired style. The EP was released on Trax Mission and later on the legendary Trax Records Chicago.