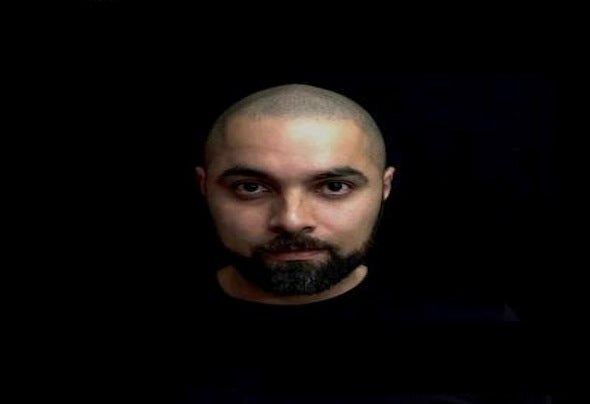 Colombian artist living in Spain. John F Vasquez, aka John v has been playing techno and house music since the late 90s.At the age of 16 decided to start his career as a DJ at his age he manages to win his first residency at the legendary club Spin hubicado in his hometown (Bogota), eventually decides to try his luck in Madrid where I leave for a time his careerHowever in recent years has been producing Techno which has debuted on labels like SubSensory Recordings, Sui Generiz, Selected Records, among others, advancing his reputation as an artist where his track have been touched by great dj and innumerable stations as Drumcode.Today you continue winning games played by many of the greatest thanks to their effort and polished his technique and his work touches will be its greatest exponent in the global techno scene.