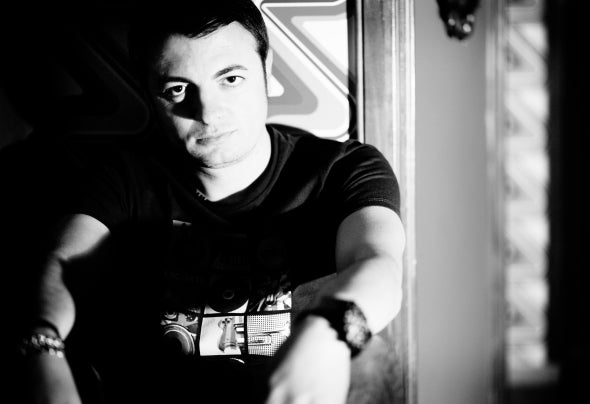 Ferdinando Apicella a.k.a. Kernel Key was born in Naples. He has his first approach with the music when at the age of 10 his father gave him his first piano keyboard. He grew listening to Bob Marley, Pink Floyd, The Doors, Dire Straits. But when in 1994 he listened to for the first time to a Techno tape from Derrick May, he had directly a big passion for Techno Detroit. So he started playing with his first vinyls, knowing labels as Metroplex, Underground Resistance, Transmat, Axis, M-Plant, and following DJ\Producers like Jeff Mills, Robert Hood, Kenny Larkin, Mike Banks. At the age of 20, he started playing live in most of his hometown clubs, and in january of 1997 he had the honour to play with Damon Wild, getting big hugs from the crowd. For a period of time, he abandoned the Techno scene to learn some Jazz music, but after some years, obsessed by the Techno music, he started studying seriously electronic music production, obtaining the degree of Sound Engineer & Sound Designer.