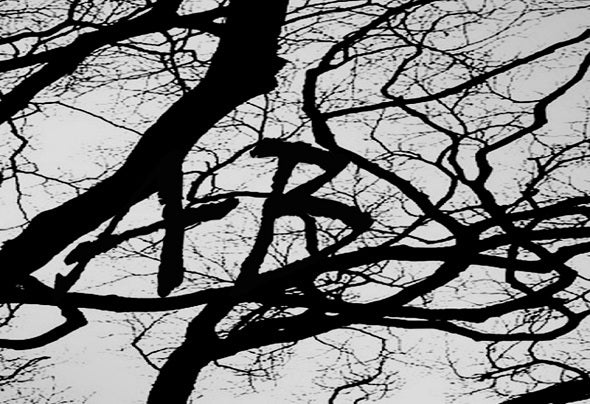 Italian Aaron Bessemer has come up through the ranks the old school way. He started out on his path aged just thirteen, when he began playing local Naples parties as soon as he could reach the decks. Initially passionate about house, he began turning heads with his fine selections and great skills and by 2005 had progressed to making his own beats. Having fully learnt the ropes of the dance floor and with a fine understanding of what gets people dancing, he turned to tougher techno sounds from the underground and immediately impressed.Mentored by Markantonio, Aaron’s music has come on MKT Rec and Analytic Trail in the form of many compelling originals and remixes. His well produced techno sounds veer from warm and hypnotic to more dark and abstract and have climbed into the Beatport Top 100 Techno release before now. His most recent work includes the fine four track Curly Blonde EP and was followed by a killer track ‘Zaro’ on a new compilation by Analytical Trail.To date he has won support and picked up plays from the likes of esteemed tastemaking DJs Richie Hawtin, Adam Beyer, Ida Engberg and Bart Skills. As a DJ he is able to switch up the vibe according to the mood on the night and can offer up physical, late night sounds tracks or more thoughtful sets alike. He has done so over the years at the infamous International Talent events in Naples that see him play in great locations like Old River Park, Dolce Vita Salerno and Arenile Reload. For two years he was part of the A&R team on Rino Cerrone and Mario Manganelli's Unrilis and Loose Records labels until 2017. As such Aaron is a true pillar of his native scene, and is now making a bigger mark on the wider world.\\\\\\ContactsE-mail: aaronbessemer@gmail.comSocialsFacebook: https://www.facebook.com/aaronbessemer SoundCloud: https://soundcloud.com/aaronbessemer Twitter: https://twitter.com/AaronBessemerInstagram: http://instagram.com/aaronbessemer Beatport Dj: http://dj.beatport.com/aaronbessemer