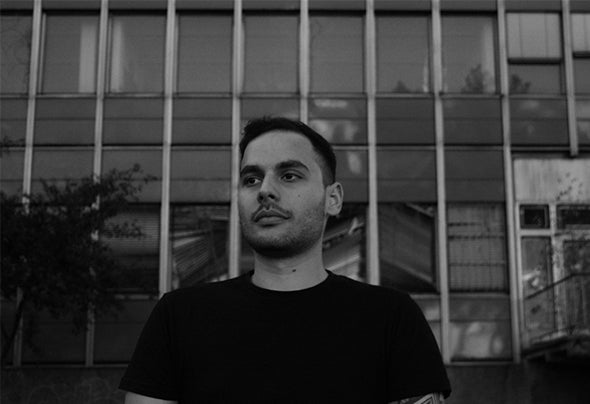 Sub Dose was born in Volos, Greece in 1995. After living in several cities of Greece, he decided to move to Berlin and found his own record label.From the beginning he was fascinated by underground music, at the age of sixteen he discovered his love towards electronic music. He decided to study electronic music production in Athens, and during the studies he started releasing his own projects.He locates himself mostly between the techno and dub techno scene, combining mysterious atmospheres with groovy drums and deep stabs that characterizes his sound. This combination creates a chain of feelings that allows you to travel inside the world of techno music.c.