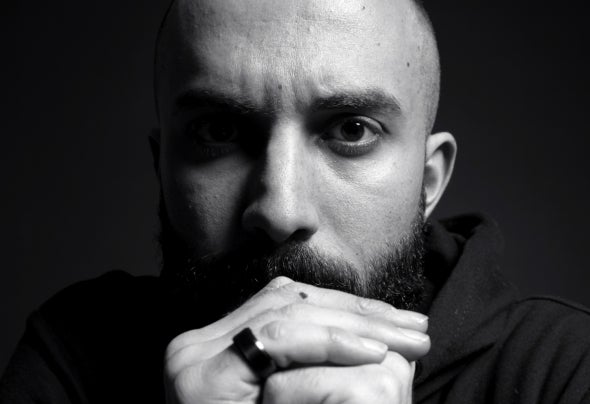 Burden is a promising new name of London's underground techno scene. During the last 5 years he played at the some of the best clubs in Rome and London sharing the decks with the likes of Len Faki, Shifted and The Advent to name but a few. He’s been releasing tracks on respectable labels such as Labrynth, Kombination Research, Unknown Territory, Sk Black, Riot Recordings and he recently started his own (and DLTN) imprint Aurea Records.