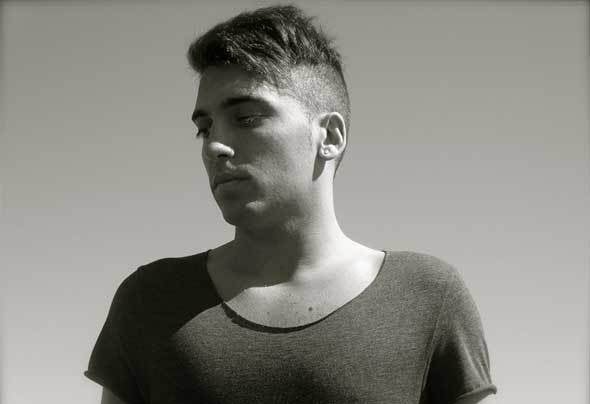 Riccardo Sabatini is a DJ and producer born in Adria( Italy)in 1990. From an early age of 14 years Richard began to produce his first tracks influenced by the sounds' minimal and fascinated by charismatic DJs like Richie Hawtin and Marco Carola. Among his first productions undoubtedly maintained close to remember the tracks "We Are Dancer"and "Pon Pon" both released on the German label "AUTIST " of M. Ferri in 2009. Through these two releases Sabatini was played by the same DJ who had loved in the past, he was on beatport Charted by major producers such as Richie Hawtin and Alex Young. From now on numerous productions of Richard came out labels scattered all over the world. We can remember the Turkish Underground Bosprohous of Ahmet Sendil, the British FHD, Fish and piso records, the Italian mistyka, substudio, malatoid, no-logik. Recently, Richard worked frequently with the tag located in Hong Kong "Hamburg"owned by Ricky Stone and collaborate on new productions with his friend Gioix as Sunrose. With this new name now Riccardo propose sounds totally different from those produced since now.Into Sunrose production we can find tracks hot and tribal, with hypnotic melodies,often characterized by use of instruments such as trumpets and flute and a repetitive use of ethnics vocals that make their style different from anyother artist.. The boy is also become a sound engineer at the Film Academy of Bologna (Italy ) on 2012 .